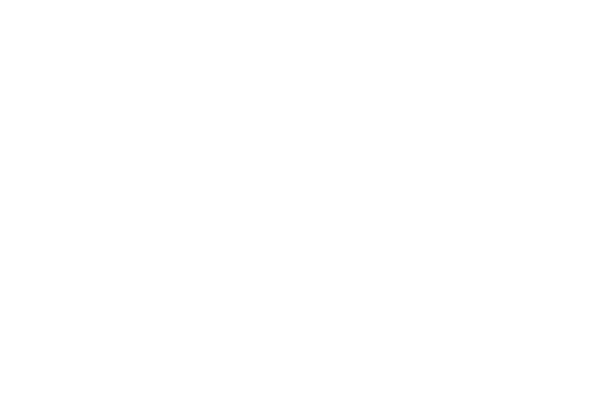 A cross-party group of MPs led by Fiona Bruce MP is bringing forward a Bill to clarify that abortion for foetal sex is illegal.

The Ten-Minute Rule Bill will be presented in the House of Commons on the 4th November 2014 at a time yet to be announced by parliamentary authorities.

The Bill makes clear that nothing in the Abortion Act 1967 permits termination of pregnancy on grounds of the sex of the unborn child.

Gender abortion is a global problem. In countries where there is a strong preference for sons, tens of millions of girls have been selectively aborted – a conservative estimate given at a United Nations Population Fund presentation put the figure at 40 million in Asia and Europe alone.[1]

A growing body of case studies and other anecdotal evidence indicates that gender abortions are happening in the UK, but on a very minor scale when compared to China of the Indian subcontinent.

There is no consensus on the incidence of gender abortion in the UK.

A recent Government report found no statistically significant discrepancy in gender ratios in the UK even when the data is broken down by ethnicity (the problem is thought to be worse in some ethnic minority communities). However, studies carries out by Oxford and Imperial College academics found evidence of gender ratio skewing which they thought may be attributable to gender abortion.

Although the academics differ on the scale of the problem, there is an increasing body of first-hand testimony from UK resident women who say that they have obtained gender abortions in the UK, and are campaigning for Parliament to listen to them.

Reasons for the Bill

The sponsors of the Bill were motivated by a desire to put in place some legislative provision which could help women who are under pressure to terminate female pregnancies, and to clear up the confusion which reigns currently.

The three biggest institutions representing those who regulate and perform the majority of abortions in this country all disagree on sex-selective abortion.

The Government argues that “abortion on the grounds of gender alone is illegal’ [2]. However, the British Medical Association disagrees, arguing that there are sometimes mental health grounds for a sex-selective abortion [3]. The British Pregnancy Advisory (BPAS) disagrees with both the Government’s and BMA’s interpretations of the law. In their literature, still available on their website, they pose the question ‘Is abortion for reasons of fetal sex illegal under the Abortion Act?’ They answer ‘No. The law is silent on the matter’. [4]

Under current legislation, neither the BMA nor BPAS can be obliged to abide by the Government’s interpretation of the law. The Abortion (Sex-Selection) Bill would remove all doubt, confirming the Government’s view.

The Bill also provides for the Secretary of State for Health to bring forward regulations sufficient to ensure the law is being upheld. This allows the Government to find a way to offer help to women who are seeking sex-selective abortions.

Jeena International are asking people to visit www.stopgendercide.org a site set up to enable people to email their MP’s to support the Bill on the 4th November 2014.

“I support women who are under pressure to have gender-selective abortions, either here in the UK or they travel abroad. Despite extensive lobbying, the Government has offered no help, besides stating that sex-selective abortion is illegal. This Bill is a chance to fight what we believe to be the first violence against women and girls, and to try to combat the social and cultural problems which lead to it.”

“Whatever you think about abortion, most agree that the sex of the baby should not justify a termination. I have many concerns about abortion practice more generally, but it’s very good to collaborate on this important project with colleagues who do not normally share my views. The law needs to be clarified, and women who are under pressure to terminate on the grounds of sex need to be offered alternatives.”

To find out more visit www.stopgendercide.org

[3] ‘We recognise that in some cases doctors may come to the conclusion that the effects of having a child of a particular gender are so severe to the physical or mental health of the pregnant woman as to provide legal and ethical justification for an abortion’ British Medical Association Press Release Abortion guidance Ignores Gender Complexity, Say BMA 27th May, 2014 http://bma.org.uk/news-views-analysis/news/2014/may/abortion-guidance-ignores-gender-complexity-says-bma 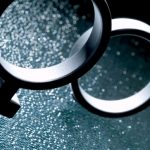 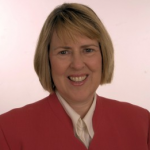