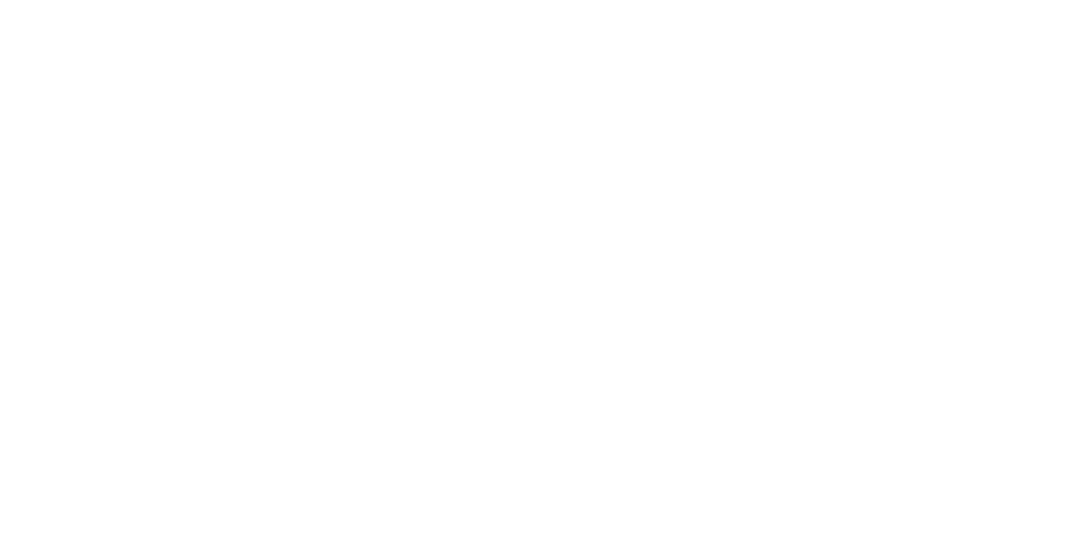 A BBC investigation reveals widespread use of tests to enable sex-selective abortion.