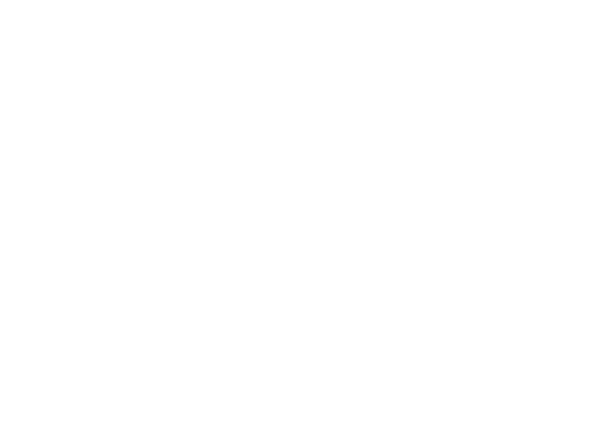 I’m not a proper feminist, apparently. My failing became clear this week when a high-profile fellow commentator declared that if you want to limit abortion for any reason, you don’t believe in female bodily autonomy and you can no longer call yourself a women’s libber. Her comment came after MPs backed a bill that would make terminations due to sex alone illegal. I guess my well-thumbed copy of the Second Sex will have to go on eBay, then — because I’ll never stomach female feticide.

This “chucking people out of the club” mentality has always troubled me about feminism. Women are effectively excluded from enough clubs already; they shouldn’t be thrown out of the one designed to promote their interests. It also demands women live up to an almost impossible ideal — that of “the perfect feminist”. But being a feminist and opposing sex-selective abortion are hardly incompatible — it’s ammunition in a war on womanhood. This isn’t a “pro-life” argument; it’s about tackling extreme misogyny.

The Guardian: MPs have backed a call for the law to be tightened to ban abortions on the grounds of gender.UK news, Uncategorized